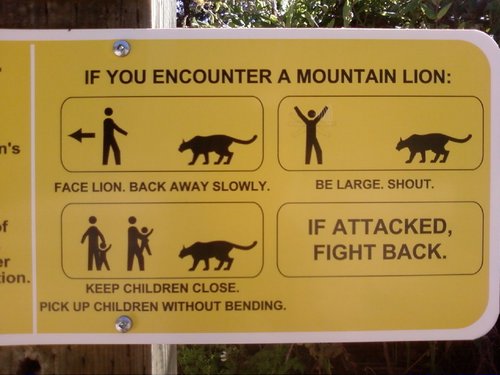 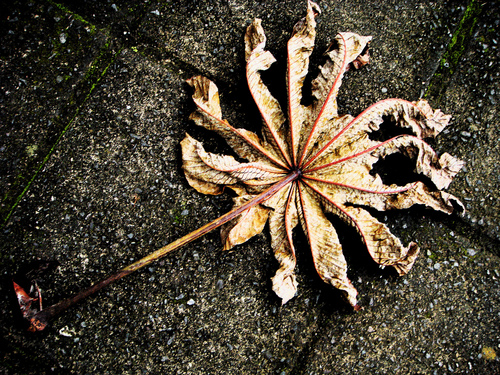 No longer
Logic: An Introduction to the Formal Study of Reasoning

Analogy as the Core of Cognition
Douglas R. Hofstadter
Mushrooms and Mold 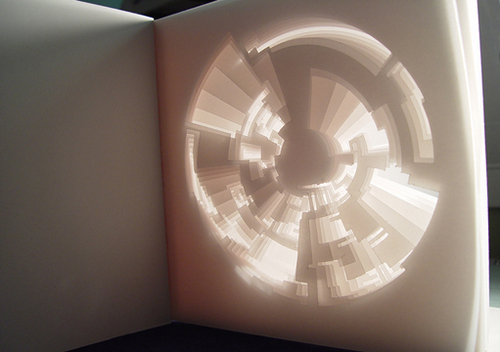 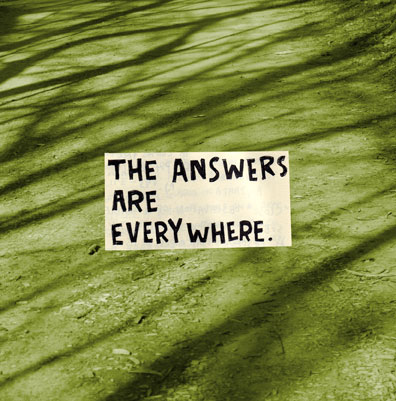 From the wish jar. Also: touch map
picidae
Break through the Internet Censorship 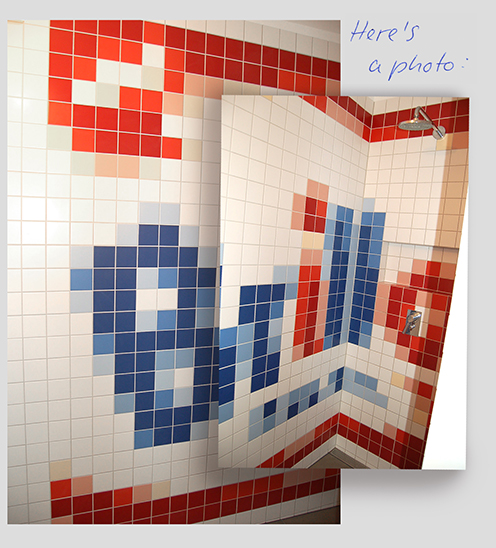 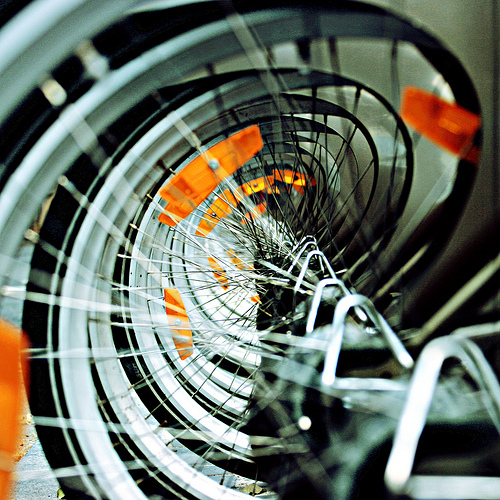 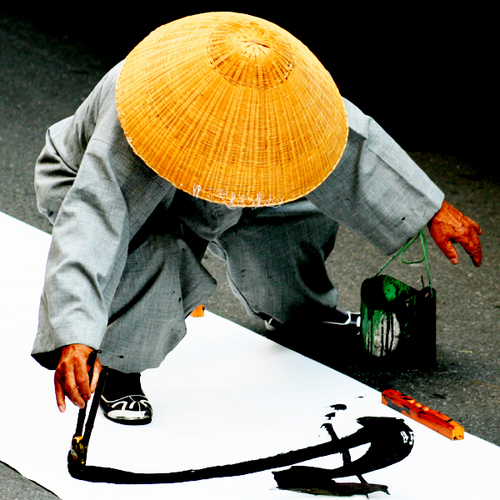 Monk
History of Graphic Design
From the University of the Arts in Philadelphia
Liquor and Lit
A Portrait of the Writer as a Drunk
Fair Copyright for Canada
Overview of bill C-61, the proposed amendment to Canadian copyright law. [More Analysis]
The Genius of Miles Davis
with YouTube vids.
Skateboarding shot at 120 frame per second using a Red camera. 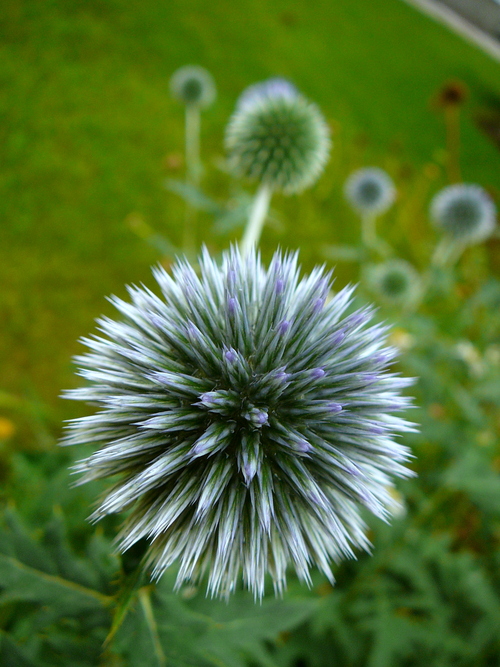 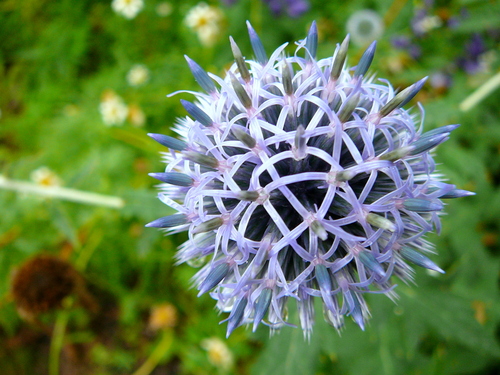 Knitted Dome
Summer Memories
More photos (along with the above two) from my summer. [2008]
Phillip Toledano - Days with My Father
Dealing with memory lost.
Frenglish a Muxtape
aka Franglais in tunez. 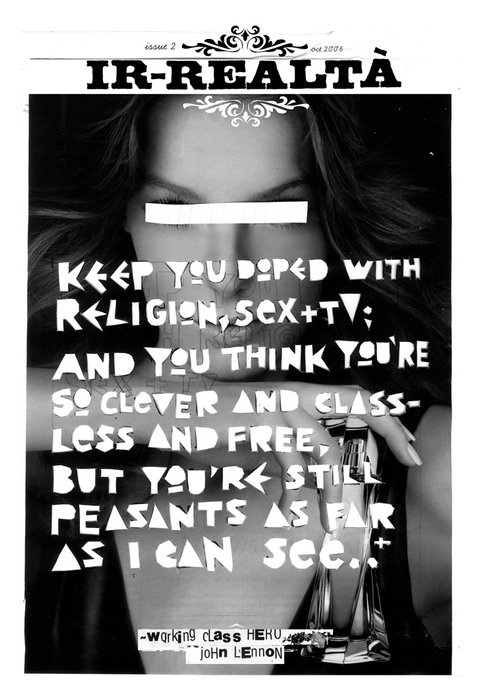 Contributions cut this week by the conservative government:

Federal programs canceled this week by the conservative government:

Want a ‘culture of innovation’? Fund our artists. — Globe and Mail:

First we have Bill C-10, the bid to deny tax credits to what the Heritage Minister calls “indecent material.” Meanwhile, other art forms have been told they are insufficiently “mainstream” and their funding has been cut through the cancellation of Trade Routes and PromArt.

The cuts to arts programs hit on a favourite theme of the Tories - cutting spending that appears wasteful and elitist - to gain political advantage in some target markets.

Amazing but True Cat Stories
Written and illustrated by a hive mind.
Why Programming Is a Good Medium for Expressing Poorly-Understood and Sloppily-Formulated Ideas - 1969
[pdf] - An html version is also available. “A translation of lecture notes from a course on Logic delivered by Alain Badiou in 1980 - 81. It is rather short and deals specifically with Gödel and his theorem of incompleteness.”

“Solar panels heat the water, and a wind turbine on the roof generates electricity. Rainwater is collected in a 3,000-gallon cistern, then filtered, treated and pumped through the house for cleaning purposes.”
Google Releases an Open Source Cryptography Toolkit Photos of my home town. Many of them were shot in HDR.

Best (and Worst) from the same photographer. 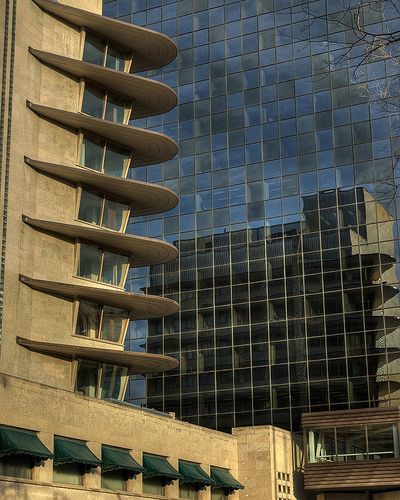 The building on the left is the Winnipeg Clinic. My parents would bring me here to visit our pediatrician.

I remember elevator buttons that weren’t actually buttons but some sort of 1940s high-tech touch sensor. (Or is this actually a memory from The Bay?)

Sitting in the waiting room I would stare out from below one of those beautifully curved awnings, fascinated by the mirrored surface of the building across the street. I searched the grid for a pattern to explain the positions of the different coloured windows.

His Winnipeg
An Interview with Guy Maddin [Aug 2008] 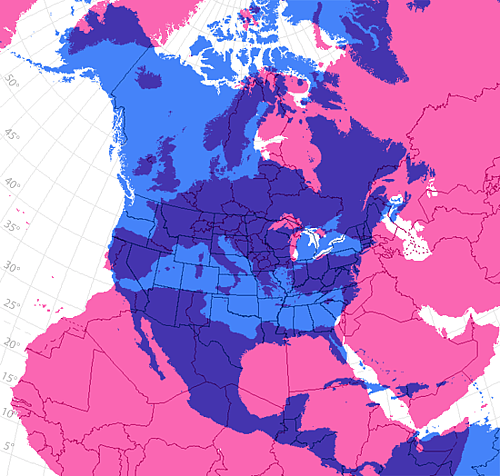 Annual conference on mathematical connections in Art, Music, and Science celebrating the 110th Birth Year of M.C. Escher in his Birthplace.

The Ampersand
An attempt to give this humble ligature the respect it deserves.
The 100 Most Common English Words
A Quiz Kite-Domino Tiling.
Tilings Encyclopedia
In rhombs, and wedges, and half-moons, and wings.
The Things that Make Me Weak and Strange Get Engineered Away
A story by Cory Doctorow about geek monasteries that house smart people who can’t get along in the world and put them to work as coders. Capitalism and Schizophrenia is a two-volume theoretical work by the French authors Deleuze and Guattari. Its two volumes, published eight years apart, are Anti-Œdipus and A Thousand Plateaus.

Translators note from A Thousand Plateaus:

“This is a book that speaks of many things, of ticks and quilts and fuzzy sub- sets and noology and political economy. It is difficult to know how to approach it. What do you do with a book that dedicates an entire chapter to music and animal behavior—and then claims that it isn’t a chapter?”

Read them in PDF: A paragraph by paragraph diagrammatic interpretation of the first two chapters of A Thousand Plateaus, by artist Marc Ngui.
21 Aphorisms
from Cabinet Magazine online. (btw)
Words and chords.
The semantic shifts of the Beatles’ chords. The Large Hadron Collider, a 27 kilometer long particle accelerator straddling the border of Switzerland and France, is nearly set to begin its first particle beam tests.