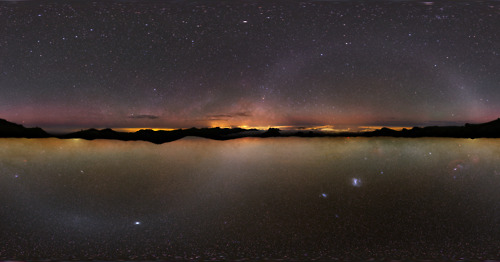 A Tale of Two Hemispheres

I am enjoying Patrick Grim’s lectures on the Philosophy of Mind.

Grim starts the series with a historical look at the mind-body problem. He then introduces the major themes in the study of artificial intelligence, while exploring human intelligence, perception, behaviour and finally the hard problem of consciousness. Throughout this complex web of ideas Grim remains eloquent and engaging. Highly recommended.

For me, these theories of mind and human-ness are mingling nicely with Philip Pullman concepts of daemons and zombies in his Dark Materials novels. Also recommended. I finished the Subtle Knife yesterday. 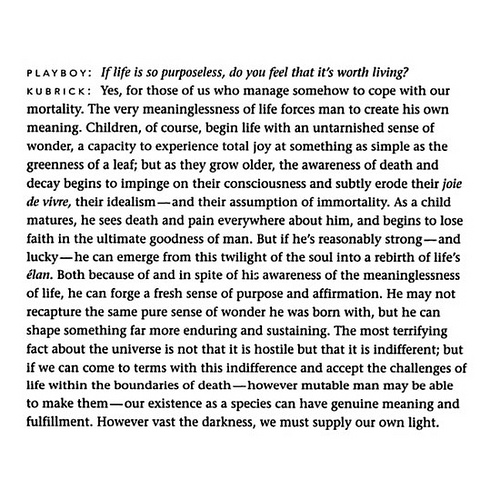 Next, the Blade Runner Owl. 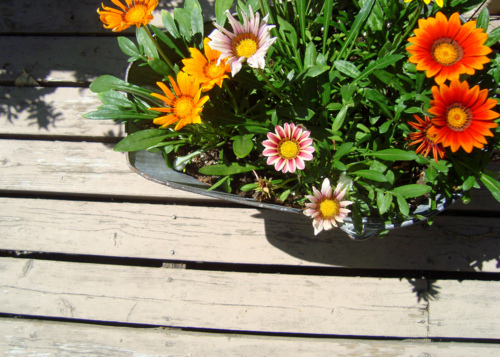 Photos I took during the last week, mainly in Kenora. 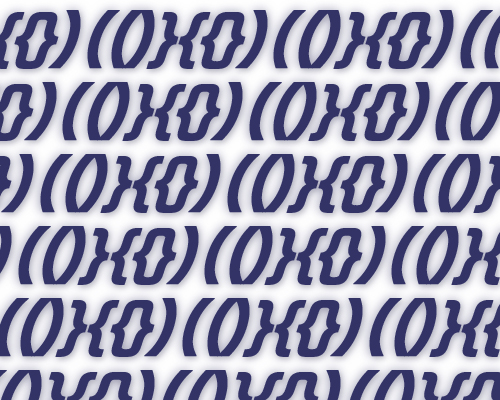 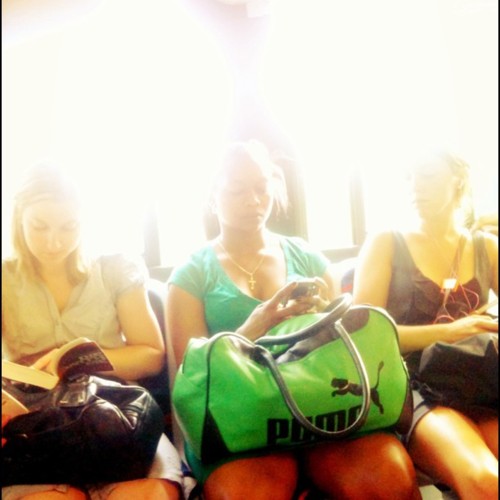 On October 4th of this year the people of Manitoba go to the polls to elect their next Legislative Assembly and Premier.

Making an informed choice for your vote requires that you know the candidates, their platforms and the issues they discuss.

This is why we built ManitobaElection.ca, a citizen created website for the upcoming Manitoba provincial election.

Currently you can view all the constituencies, candidate nominees and the incumbents. We have plenty more in the works including interactive maps, historical election results, candidate news feeds, an events calendar, candidate questionnaires, and educational resources.

Your feedback is much appreciated. Send your comments and suggestions to manitoba.election@gmail.com or @MbElection on Twitter.

ManitobaElection.ca was created in the spirit of openness, community, accountability and communication. In 2010 we created a similar website for the Winnipeg election which helped over 40,000 Winnipeggers research their mayoral, city council and school trustee candidates. After the election we released an open data collection including the website source, ward map polygons, and historical election results. 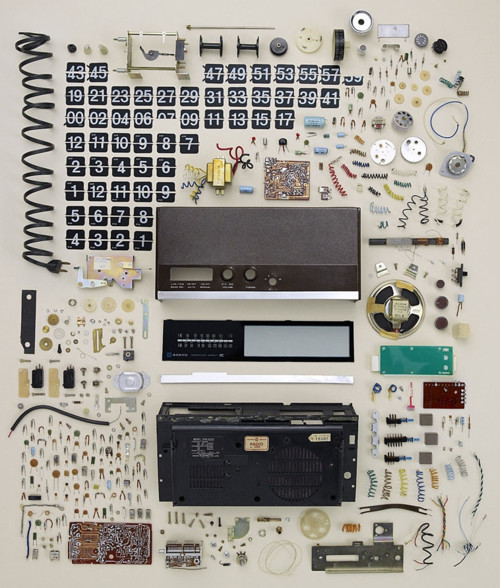 Ask MeFi: Movies to Grow by?

What movies should I show my daughter to introduce her to art-house/world/indie cinema?