Meaning is where you make it.

A beautifully layered philosophical interpretation of Inception by Quinn A.C. Nicholson at Metaphilm.

“Christopher Nolan is, at best, a genius who is taking us through the history or man’s understanding of reality; at worst, a very clever crow good at finding shiny items of interest from the various human sciences and building a nest out of them.”

In November 2003 I recorded myself playing John Lennon’s Imagine and mcenroe’s Billy’s Vision… at the same time!

CodeGlutton - Code That Makes Me Happy 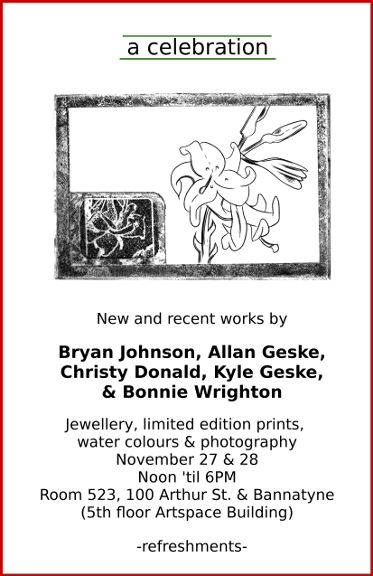 There is a printmaking and jewellery open studio this weekend at the Artspace building, (Winnipeg).

We are please to present a variety of custom jewellery, limited edition prints, water colours and photographs.

We are located in the Artspace building (100 Arthur St @ Bannatyne).

The studios will be open from noon until 6pm on Saturday and Sunday (November 27th and 28th).

A Worldwide Hackathon on December 4th, 2010 to encourage the adoption of open data policies by the world’s local, regional and national governments.

“The Blue W is a not-for-profit organization driven by a genuine appreciation for the hard work of municipal water providers. We supply detailed information on where to find healthy, safe municipal tap water anywhere around the globe.”

Sand dunes inside the Proctor crater on Mars. [via apod]

Improve your understanding of grammar and punctuation. Skip directly to the exercises if you think you’re a pro.

There’s a player for Feed The Animals too. 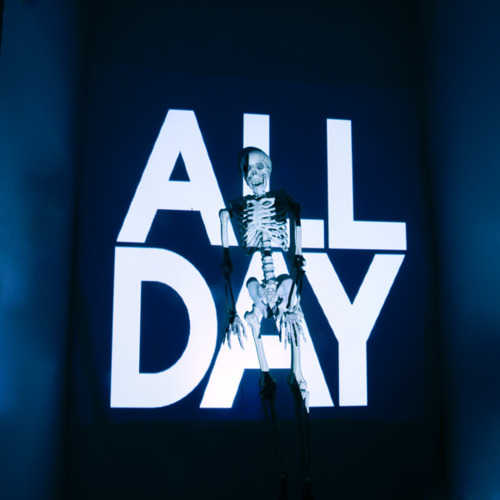 All Day is intended to be listened to as a whole.

Girl Talk thanks all artists sampled.

The following is an expanded version of my letter to the editor featured in the November 12th edition of the Winnipeg Free Press.

In their editorial Modern times, ancient system, the Winnipeg Free Press recommends internet voting as a means of increasing voter turnout. Senior city hall elections official Marc Lemoine has also expressed an interest in online voting. As a computer engineer who teaches web programming courses I would urge them to reconsider.

Internet voting would be much less secure than our current system and would mean the loss of a physical record of votes for auditing purposes. We would also lose the ability to verify that each vote was cast by a unique voter. For example, a parent might be tempted to ask their 18-year-old children if they could vote on their behalf, or vice versa.

Recently, election officials in Washington D.C. invited security experts to test an internet voting system designed for overseas voters. Within 36 hours a team of computer scientists from the University of Michigan had compromised the system, allowing them to read and change recorded votes. One member of the team, J. Alex Halderman, had this to say:

“Major web sites like Facebook and Twitter regularly suffer from vulnerabilities. These high-profile sites have greater resources and far more security experience than the municipalities that run elections. It may someday be possible to build a secure method for voting over the Internet, but in the meantime, such systems should be presumed to be vulnerable based on the limitations of today’s security technology.”

Implementing internet voting in Winnipeg would require a change in provincial legislation.

Open Data - Canada vs. The UK

Brian Kelcey on Open Data in Vancouver, Winnipeg and across the pond.

“During Winnipeg’s recent Mayoral election, incumbent Mayor Sam Katz fended off even the most basic calls for more open government with absurd claims, arguing that no government anywhere would release contracts or other commercial records. My reply wasn’t to point to a civic example - although there are plently to choose from. Instead, I pointed to the UK, where, the Coalition Government’s transparency agenda is easily the most sweeping Open Data transformation on earth right now.” 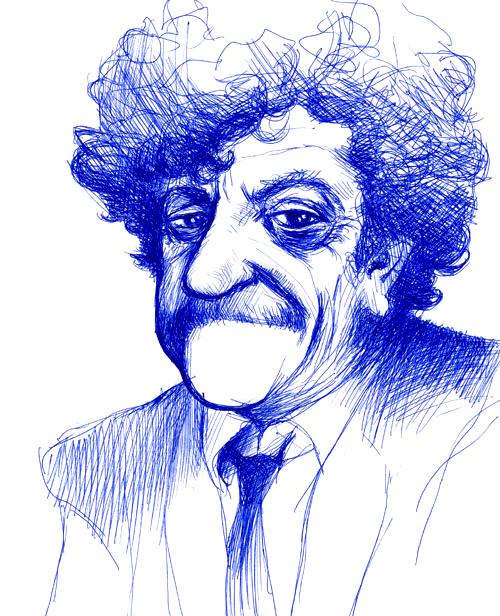 “Sometimes reality is too complex for oral communication. But legend embodies it in a form which enables it to spread all over the world.”

from: If We Don’t, Remember Me.

Replicants scare me. How long before robots like this Actroid F learn to pass the Voight-Kampff empathy test?

And if you thought that was freaky, meet Telenoid R1.

You’ll find me amongst the responses.