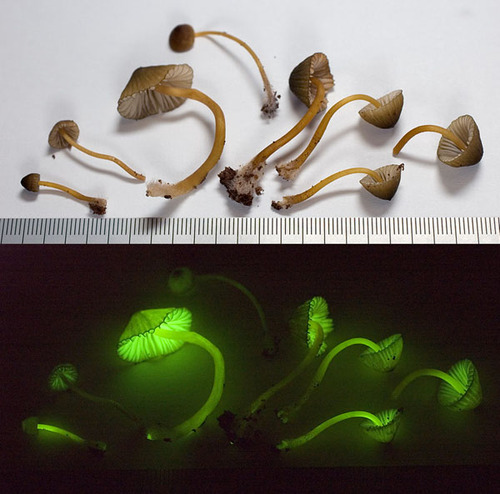 Aquabooks. Have you checked out their new digs?

“274 Garry Street in the benevolent capitalist shadow of Portage and Main.”

Obsessed with putting ink on paper

The inner workings of the LilyPond music notation system. You might have to be three-kinds-of-nerd* to get into this one. ;)

The Worse Day of His Life 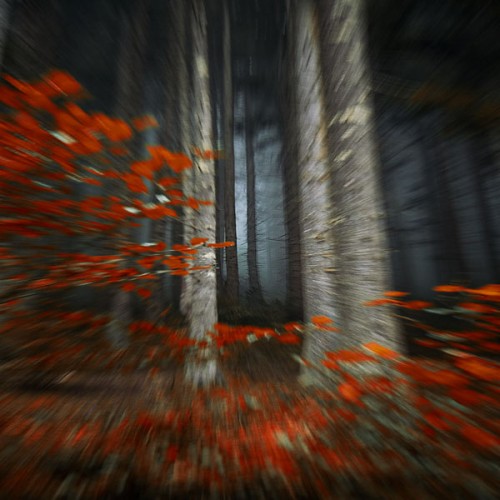 A Process That Resonates

Processing is a free open-source programming language for people who want to program images, animation, and interactions. It was created with artists, designers and hobbyists in mind.

After seven years of alpha and beta testing version 1.0 of Processing was launched yesterday.

I first discovered Processing in late 2003 and started coding sketches in February of 2004. Since then I’ve logged countless hours geeking out with this wonderful tool. I published my early sketches online, but I think the last sketch I shared on StungEye was a crystal growth simulator back in October of 2007.

Lately when I want to do some experimental coding I pull out my Ruby Shoes, but I have started teaching some of my students how to write programs for their cellphones using the mobile version of Processing.

I also own an Arduino, the electronics-hacking version of Processing. Next week Andrew and I are going to use an Arduino to build a random number generator. Why? Well, for use as a consciousness field resonator to test the existents of the Noosphere, of course. :)

BTW, if you want to see what’s possible with Processing check out the work of Robert Hodgin or Glenn Marshall.

If you want to learn Processing you can get started by following the tutorials and the API reference. You can learn from and be inspired by other peoples code. I also recommend the book Learning Processing by Daniel Shiffman. 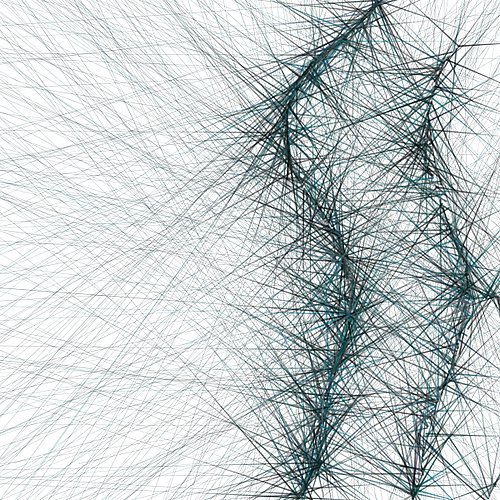 Computational Expressionism: “Where an artist programs a drawing tool and then uses it to create their own drawings.”

More: An Active Essay on Computational Expressionism (Follow the arrows…) 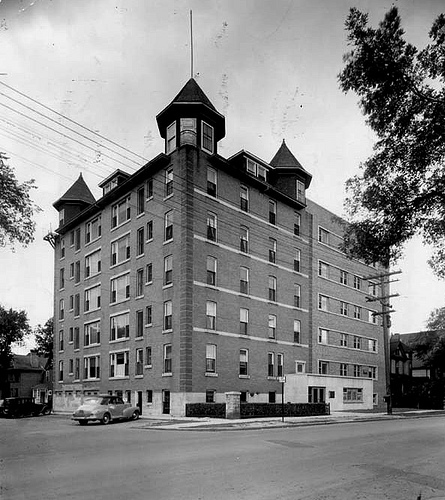 Then as Victoria Hospital. Now as River Manor Apartments.

Sounds Like Bach
“But the day when music is finally and irrevocably reduced to syntactic pattern and pattern alone will be, to my old-fashioned way of looking at things, a very dark day indeed.” —Douglas Hofstadter
Cuil Theory

One Cuil, denoted by the Interrobang symbol (‽) is equal to One Level of Abstraction or Surreality away from the reality of a situation.

“1 Cuil: if you asked me for a hamburger, and I gave you a raccoon.” 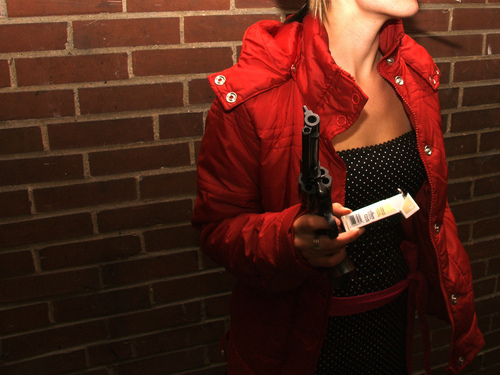 Safe Without Me
The Problem of Consciousness
[Video] - “Perceptual consciousness is a mode of exploration of the world, making use of a certain kind of practical bodily understanding. [T]his makes dance, for me, the perfect metaphor for consciousness.”
Violinist and DJ bring the noise.
Some interesting basic kanjis
“One of the coolest things about an image-sign language […] is that it encourages making new words by combining simpler ones.”
Why I Copyfight

“Why does all this copyright reform stuff matter, anyway? What’s at stake? Everything. […]

There’s a word for all the stuff we do with creative works — all the conversing, retelling, singing, acting out, drawing, and thinking: we call it culture. […]

— “Like it? Well, I don’t see why I oughtn’t to like it. Does a boy get a chance to whitewash a fence every day?”

CryptoPhone
“If you ever have talked on the phone and thought ‘lets hope that this call has not been intercepted by someone’, the CryptoPhone is right for you.”
MP3 Download: Amon Tobin - Foley Room Recorded Live in Brussels

The Parthenon Restored (Virtually)
Shit: Help the American Department of Defense create a pack of robots that hunt humans.
The US DoD is looking for proposals for the design of Terminators, or in their words, robots to “search for and detect a non-cooperative human subject.” 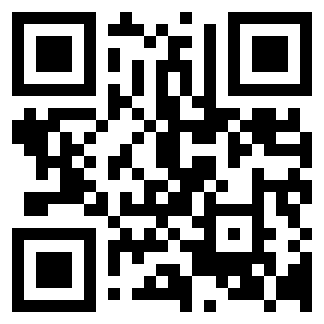 This is the URL http://stungeye.com encoded as a QR-Code using the Kaywa QR-Code Generator.

QR-Codes are a type of 2-dimensional barcode that can be used to encode text or raw data.

QR code can be read by most modern camera phones with the appropriate software.

On February 19th 1942 a fake Nazi invasion was staged in Winnipeg to rally support for the war effort and to promote the purchase of Victory bonds.

“In front of the Main library, all books relating to liberty, democracy, freedom […] were burned.

Reichmarks were given out as change, and were to replace the dollar. One group of Nazis burst into the cafeteria at Great-West Life. Employees were kicked out and some jailed, while the Nazis grabbed all the food.”

As Slow As Possible
In 2001 a 639 year long organ performance began in a German church. 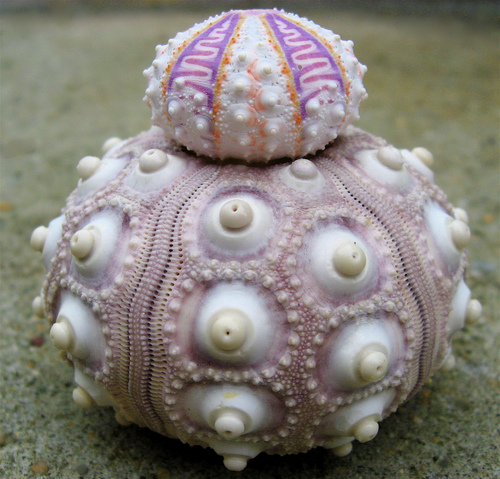