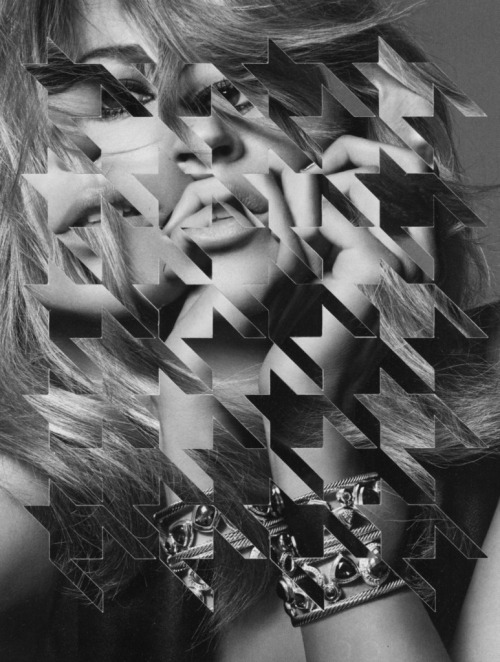 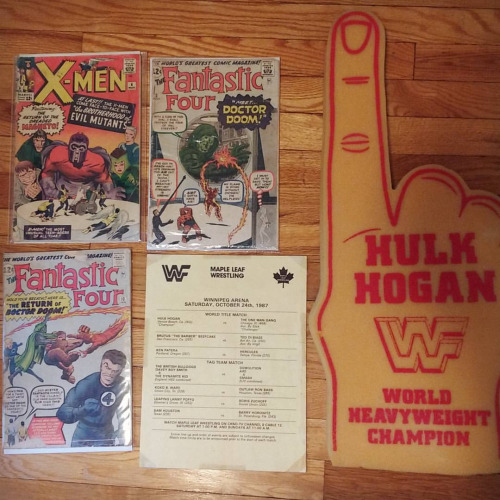 More 1041uuu gifs can be found on 1041uuu.tumblr including the original daytime version of the above skyline.

While learning to code we often focus too much on the first. This is also true while teaching others to code.

This fall I’m going to highlight problem solving while teaching my intro programming courses. Below you will find some of the problem solving strategies I may adapt for my students.

via: University of Waterloo Centre for Teaching Excellence

Also: Pólya’s book on the subject, How to Solve it - A New Aspect of Mathematical Method: Full PDF, AbeBooks, Amazon

How do you solve problems?

On reviewing this post Sam suggested emphasising hypothesis and testing when teaching these strategies. I agree that formulating a hypothesis during planning makes room for false starts, while testing adds rigure to the self-assesment of the “Look Back”/Reflect phases. The wonderful part about making these two steps explicit is that we now have something akin to the scientific method: 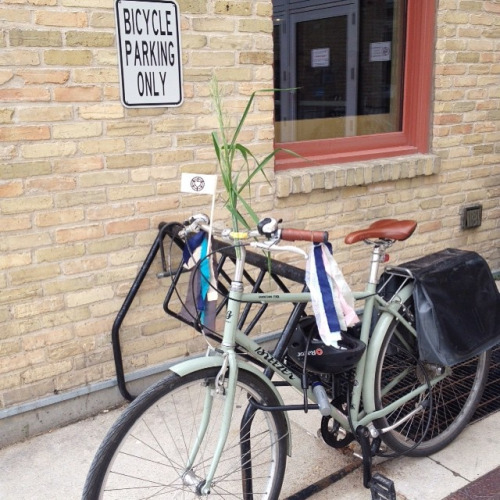 Fancy bike thanks to the Natural Cycle pit stop at Omands creek. 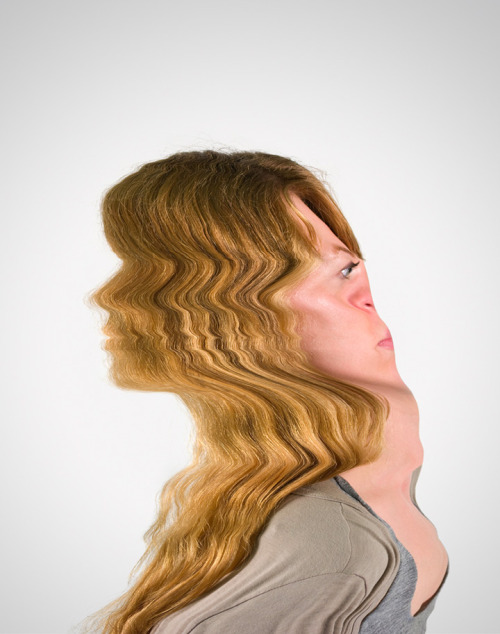 The Reinvention of Normal with Dominic Wilcox. 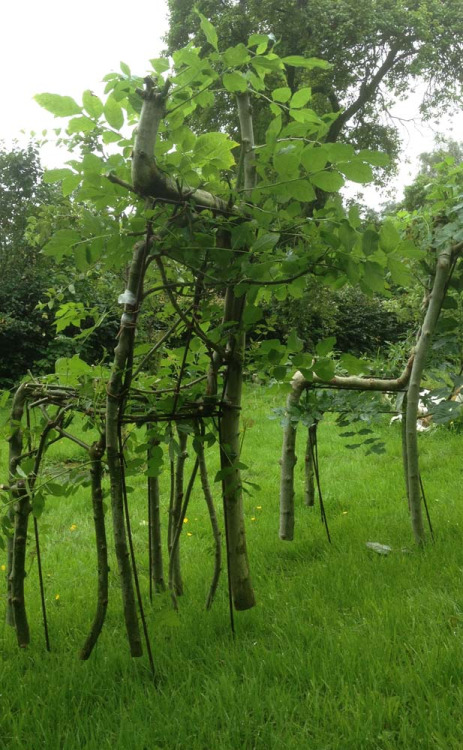 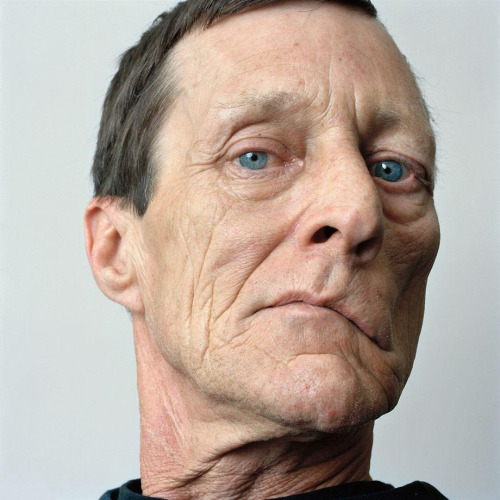 This is a CG rendered face, not a photograph. It was modelled using ZBrush and rendered with Arnold. It took 32 hours to render. I wonder how long it took Kim Laughton to model/sculpt it?

Reading and Listening in 2014

Read in that order. No duds this year, although I’ve got two incompletes:

I can normally savour a slow journey but Sterling & Gibson’s creation story for the Steampunk genre lost my interest. The stories in Friend, Follow, Text were harshing my mellow, so I’ve taken a break.

The Remains of the Day

We are a story we tell ourselves, parts of which we try to forget. A gentleman butler of World Ward Two-era Britain remembers so much but admits so little.

This book was full of comments penciled in by a previous reader that shaped the way I interpreted the story.

Ishiguro wrote the first draft of this novel in four weeks.

An Instance of the Fingerpost

A murder at Oxford in the 1660s told four times by four unreliable narrators. Each telling reveals more details and yet introduces more bias.

Shares many historical characters with Stephenson’s The System of the World (up next). It also shares this theme:

System of the World

I feel like I know Isaac Newton, Gottfried Leibniz, Caroline of Ansbach and the rest of them. I feel like I’ve witnessed the Great Plague, London’s Great Fire, the end of Britain’s Stuart Dynasty, and the birth of modern thinking in science, religion, politics, and business.

I know I shouldn’t trust these feeling but I do.

Some 300 years ago Newton discovered a new System of the World. The predictive power of his three laws of motion made credible the scientific method. The twin calculus methods of Newton and Leibniz gave the scientific revolution it’s analytic strength.

This book is the third and final tome in Neal Stephenson's historical sci-fi trilogy the Baroque Cycle. It is also a tale about swashbuckling pirates, currency, coinage, courage and computation.

I fulfilled my goal of reading more non-fiction books. Many of these were inspired by a series of audio lectures on the Eastern intellectual tradition, others were inspired by parenthood as well as our work at Open Democracy Manitoba. They were read in this order:

Great Minds of the Eastern Intellectual Tradition - TGC - Grant Hardy - 17hrs - The best series of lectures I’ve listened to, ever. The content was mind expanding. The lecturing was enthralling.

Headspace - Take 5 - A Guided Introduction to Meditation - I’ve been meditating on and off since 2000 (when I took a meditation course in the rain forest near Cape Tribulation, Australia). I’m 25 days into the program and I cannot recommend it enough. Try Take 10 on the Headspace app for free. It’s 10 days of 10 minute meditation sessions. You’ll thank me.