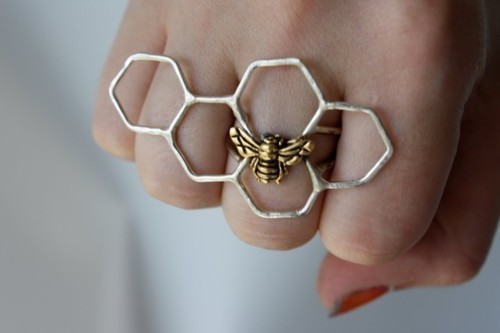 Some stuff people are printing

in a room over the internet. 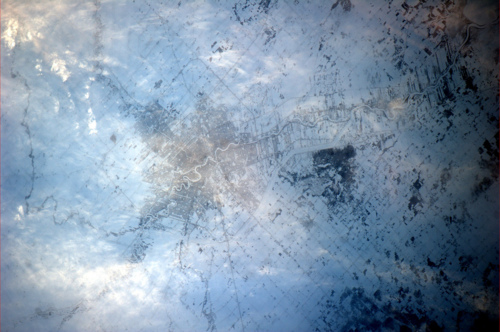 This photo was taken on January 11th by astronaut Paolo Nespoli on the International Space Station. There are many more amazing photos in Paolo’s Flickr Stream.

This is a track I started in 2004 but never finished. All the drum programming and synth work was done using Reason. The sample at the start is from the movie Donnie Darko.

So is it even possible to say what a [whole] number is?

Willard van Orman Quine had an interesting answer. He said that the number seventeen “is” the equivalence class of all sets of with 17 elements.

Accept that or not, it’s at least a good try. Whether or not numbers actually exist, we can use math to figure things out. …

There Is No Movement Without Rhythm

Warning: This video is highly rhythmic. It may cause happiness and spontaneous dancing.

This is happening right now inside every one of your trillions of cells. The replication and transcription of DNA/RNA reminds me of a Turning Machine with the DNA/RNA as the tape.

What Could Have Entered the Public Domain on January 1, 2011?

“Creativity is like a snake swallowing a series of tennis balls.”

This weekend was nice. I have a new year’s tradition of re-reading my StungEye post from the previous year. I also re-read and update my resolutions. Here’s a recap of my 2010.

Doing Is Real; Being Is A Social Fiction*

To increase my productivity (or better said, to decrease my procrastination) I’ve been experimenting with a simple To-Do system based on video game “achievement theory”. Some inspirations:

Our goal with WinnipegElection.ca was to increase citizen engagement in Winnipeg civic politics by creating an online information hub for voters, candidates and journalists. This past October we helped over 35 thousand Winnipeggers research their mayoral, council and school trustee candidates.

We will be announcing a new project later this month, built in collaboration with RRC Journalism students. We will continue to focus on organizing and sharing publicly available political data.

Intellectual Property and the Public Domain

Twenty-ten was the year I finally overcame my fear of the public domain.

“He who receives an idea from me, receives instruction himself without lessening mine; as he who lights his taper at mine, receives light without darkening me. That ideas should freely spread from one to another over the globe, for the moral and mutual instruction of man, and improvement of his condition, seems to have been peculiarly and benevolently designed by nature, when she made them, like fire, expansible over all space, without lessening their density in any point, and like the air in which we breathe, move, and have our physical being, incapable of confinement or exclusive appropriation. Inventions then cannot, in nature, be a subject of property.” — Thomas Jefferson

Prior to this year I had been using a (fairly permissive) Creative Commons license for all my publicly available source-code, blog content and Flickr photos. After pondering the above-linked essay I no longer wished to force attribution or to place non-commercial-use restrictions on my works. I claim no ownership over the ideas I choose to share with others.

This year I released the following soure-code as public domain using the Unlicense: