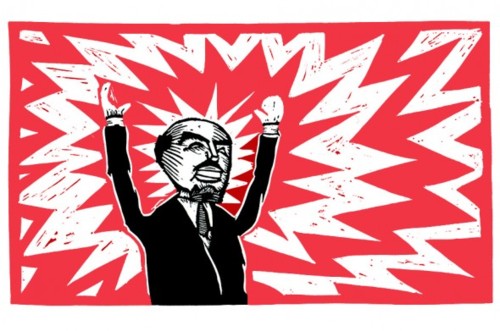 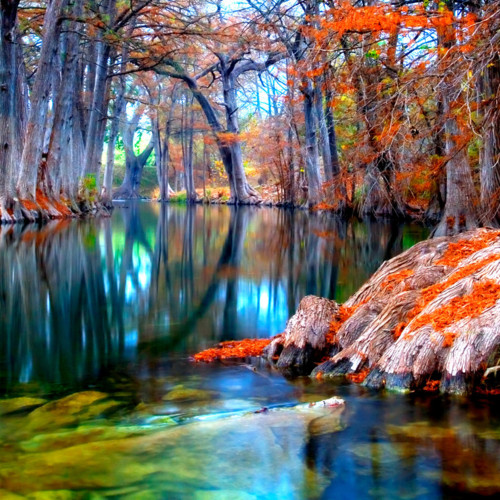 Cypress Trees in Texas - via 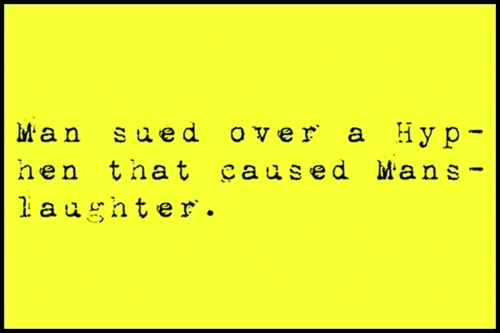 Man sued over a Hyp-
hen that caused Mans-
laughter.

On the Marionette Theater by Heinrich von Kleist

This is a fictional dialogue where one character comments that marionettes possess a grace humans do not, even though the marionettes are themselves controlled by humans.

From the post-script: “Kleist’s essay pivots around a reference to the third chapter of the book of Genesis, the story of the Fall of Man, the discovery of that self-consciousness which establishes and perpetuates human isolation. But ‘discovery’ implies a historical event. [However, it] is only our concept of time which makes us think of the Fall of Man as a historical event in the distant past. It is happening all the time. The biblical story is a mythical representation of constant human awareness of self.”

From Wikipedia: “Our consciousness and capacity for reflection cause us to doubt ourselves or become self-conscious, and prevents us from acting with the singlemindedness and purity of an animal or a puppet. And yet, consciousness is the effect of eating from the tree of knowledge, and we cannot escape it, as long as we are barred from Eden.”

In other words, as we become self-aware (which we all do as we grow up) we fall from grace. Kleist posits that the only way to return to this state of grace is through the continued pursuit of knowledge, the continued discovery of self. And perhaps that is what we call wisdom, the grace of youthful innocence regained through conscious self-discovery. A backdoor to the Garden.

“I love the shape of the place; I love the green of its ceiling, pierced by the spires of aging churches and the battered red bricks of old post-war apartments. They’re mostly condos now. Because the Village has changed, but not for the worse. When I moved into the Village, it seemed most people here were like me: young, teens and early 20s, out for a party, buying pot at the Circle and mix at Shoppers and moving on into the arterial back lanes.”