When I first visited Toronto as a teenager from Winnipeg, Manitoba in 1968 I was amazed at the Toronto Skyline, (seen from my Great Aunt’s backyard on Lake Crescent and Lakeshore Boulevard in the last image). I always loved the idea of being on a Lake and enjoy walking and biking the shoreline.

This collection of images starts in High Park at Grenadier Pond and proceeds westbound on Lakeshore to Mimico along the shore. These images document the old “No Tell” Motels that are slowly being replaced by High Rise Condo’s. The Hillcrest Motel was built around 1949 and just sold to a German Company for Condo’s. I thought I should take some photos of these properties before they disappear. These Motels have appeared in numbers of Movies and Television Shows.

Also included are small and large apartments that were likely built around the same time, and may also disappear one day. In contrast to the new concrete Towers they represent a different era and a different relationship to the the area. 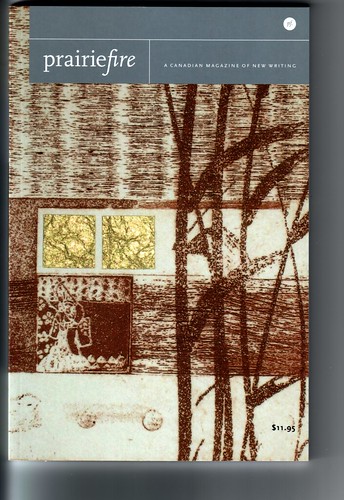 The cover of the latest Prairie Fire magazine shows a detail of my father’s etching Tatami Dreams.

[Also: The back cover]

Keep your eyes peeled for AllanGeskeDotCom. :) 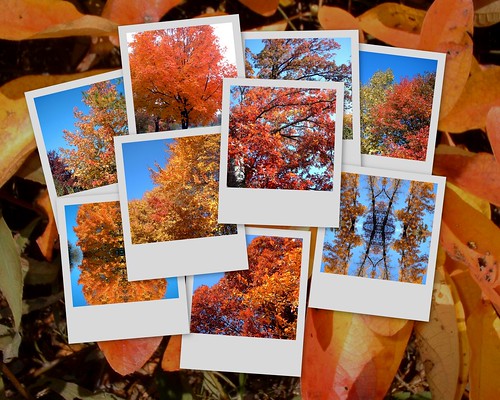 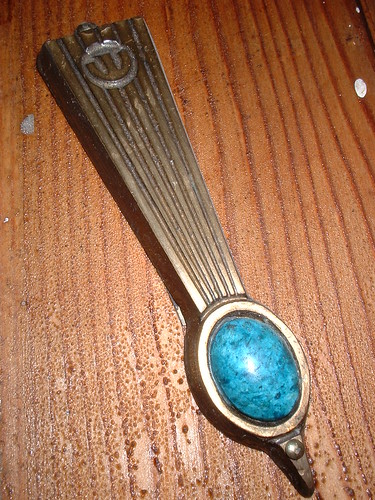 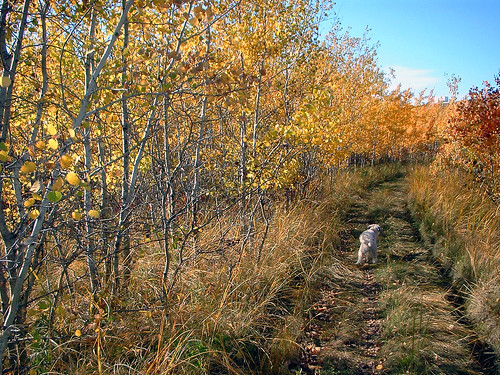 Over the weekend we explored the urban forest South-West of our home. On Saturday morning I brought Soda there for some off-leash fun, and we returned with Shan on Sunday.

The forest is triangle shaped, with an estimated area of over 100,000 meters squared (or .1km2), and is composed of tall prairie grasses, dense forest (mainly Trembling Aspen with some Bur Oak), and (presently dry) wetland. It sits on what I believe to be CN land, south of Taylor Ave.

I discovered this forest during a Glutton University field trip in 2003. It remains my favourite secret forest in Winnipeg. It appears that I’m not alone; after following some human tracks we spied a campground, their tent fire red, camouflaged by the afternoon sunlight.

Hopefully this land is never sold for development. 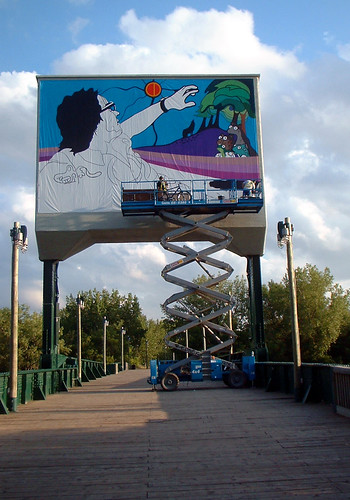 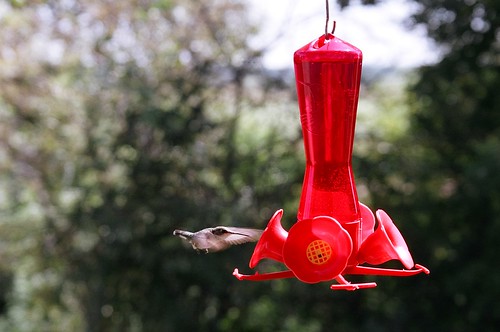 The above photo was taken during our Muskoday visit.

I’ve also posted my photos from Slater’s bachelor weekend in Lake of the Woods. 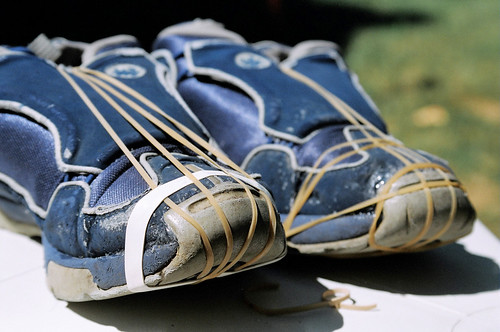 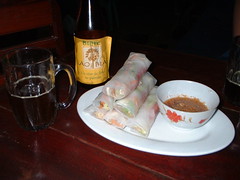 At long last I’ve uploaded our photos from Thailand and Laos to Flickr. They were shot during September and October of 2005. 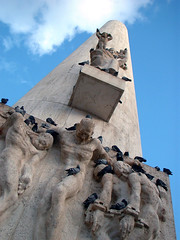 This was the last picture I took in Amsterdam (October 19, 2005). It’s one of a few new(ish) pix on my flickr account. Some highlights: 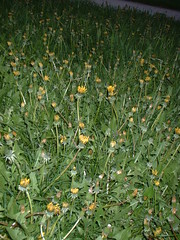 I’ve inherited a lawn-full of dandelions. 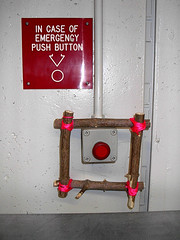 Last fall I visited the University of Manitoba armed with homemade wooden frames.

The result was framed wonder of the everyday. Our musical adventure continues. Moby is next.

Shan and I, after one too many drinks.

This was Bruce's first attempt on my life.

This is my first attempt, at posting an image via flickr.